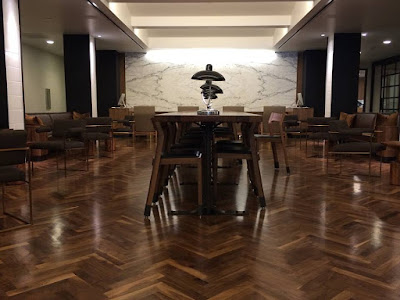 3 THINGS YOU DIDN’T KNOW ABOUT WOOD!

1 .HMS Victory not all oak! One of the most famous warships in the world under Admiral Lord Nelsons command at the Battle of Trafalgar in 1805 ensured HMS Victory’s place in the history books. We know the oak forests of Britain were harvested to build the fleet that ensure Britannia ruled the waves in the Napoleonic wars. ‘Hearts of oak’ the Royal Navy anthem still further assured the legendary status of oak in the minds of British seafarers. But did you know that the keel is made
of English elm? Elm was probably chosen for its durability when wet and its resistant to splitting.
The keel is the major part of the ship, which ties together the upright frames, the stem and stern post.

2.Do you live in a timber house? Timber frame has risen in popularity for delivery of new homes in the UK in part to its versatility for offsite manufacture. There are now over many offsite timber frame housing manufacturing sites across the UK that have ensured timber frame as a share of new build housing has risen from 7% in 2000 to nearly 28% now in 2016. Offsite manufacture improves the quality and reliability of housing delivered and saves time and money on site.

3.Lebanon has the same forest cover as the UK! Incredible but measured by satellite imagery the amount of forest and woodland cover in the UK is 14% of total land area which is equivalent to Lebanon. We are one of the least forested countries in Europe where the average is 37%! Grown in Britain, the Forestry Commission, Royal Society of Forestry are actively campaigning for a new afforestation in Britain to improve our growing asset and to help meet future material demands.
Posted by Unknown at 07:42 No comments: 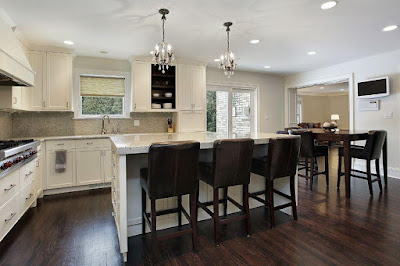 7 Reasons to choose us!